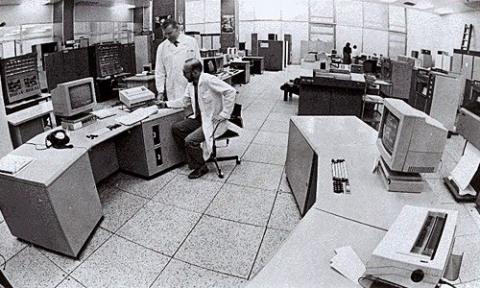 In 1990, the collective efforts of the Laboratory were aimed at improving the quality parameters of the central computer system of the Institute, local area networks and

terminals. The works on the development and effective use of personal computers and image processing chamber systems. Abstract methods and set up a program for solving nonlinear problems of mathematical physics in connection with the developments at JINR. Developed and implemented software systems for the analysis of experimental data.
Development and efficient use computing center, local networks and personal computers